We change lives, we save lives. The Knights of Columbus founded in 1882 is the world's largest Catholic family fraternal service organization, with over 2 million members serving more than 16,000 Councils throughout the world in one of the 3,270 Districts under one of the 75+ State Councils.
The mission of the Knights of Columbus California District 2 is to support our councils within our district. Each council within our district support their priest,  parishioners, and community by providing support and sharing time, and talents while serving the spiritual, liturgical, educational and social needs of all God's people. 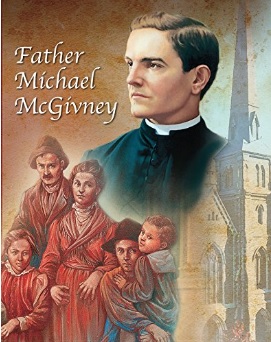 In 2019, the Knights of Columbus set a new all-time record for the 20th consecutive year. Our charitable donations increased from $185,600,000 million in 2017 to a new total of more than $187 million in 2019. In addition, we achieved our highest level of charitable service in 2017, volunteering more than 77 million hours of service. An independent analysis put the value of the volunteer hours at more than $1.9 billion